The PNS Program is the flagship of the PHINMA Foundation, Inc. (PFI) and was established in 2006, when the PHINMA Group celebrated its 50th Anniversary. According to PFI President, Roberto M. Laviňa, the objective of the program then was to create a core group of graduates who will help spread the core values and mission of PHINMA, which is to help make lives better for Filipinos. 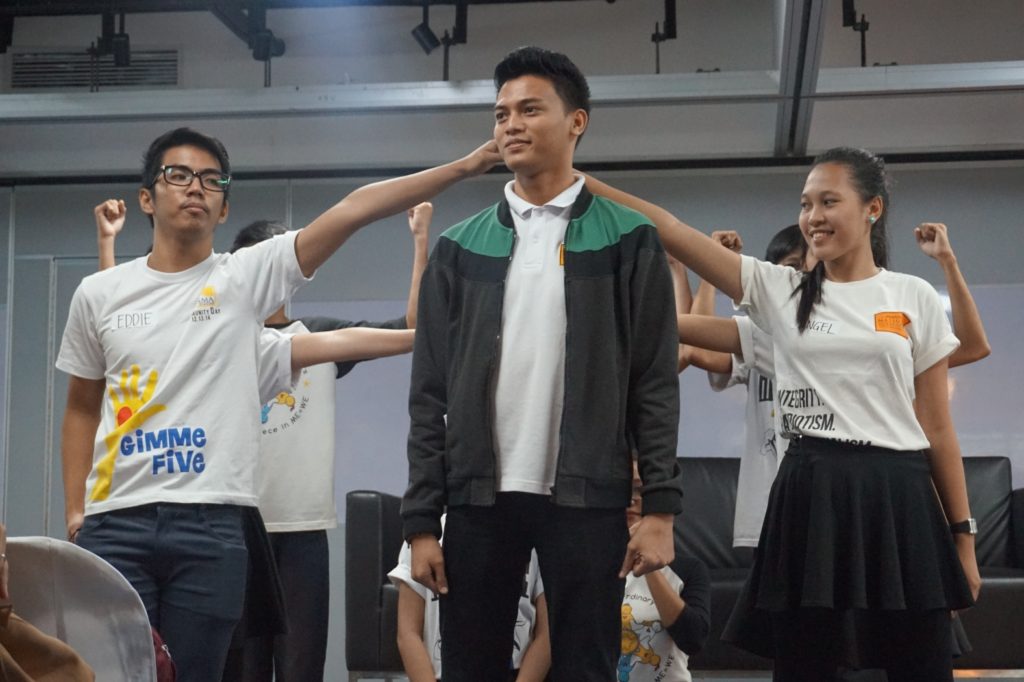 The PNS scholars and alumni also showcased their different talents through various performances such as spoken word poetry, dancing, theater, and singing.