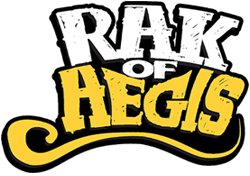 Last August 24, PHINMA Foundation (PFI) celebrated its 30th anniversary with a fundraiser show of Rak of Aegis for the scholars of the PNS Program. As a tribute to PHINMA’s roots and rich history, PFI joined forces with long-standing partner, PETA Theater Center, to honor and pay tribute to Philippine music and artistry, as well[…] 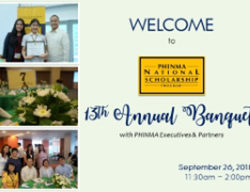